Contributor: Andrew Storrier
Overcoming barriers to adoption of wearables in the workplace

Consumers haven’t exactly taken to wearable devices. Google Glass is undergoing a major overhaul after the online giant pulled the plug on its initial launch, while Apple Watch sales continue to taper off. But are they a failure? Definitely not.

Consumers are not yet ready to adopt wearable devices wholesale, nor are they prepared to replace their smartphones with them. However, wearables have a bright future – particularly in business, where they stand to benefit many organisations for their portability and connectivity.

One of the biggest issues facing the adoption of wearable devices is the overlap of features and the inferiority to smartphones. Why would an employee turn to their wrist when their smartphone offers a larger interface, clearer display and more comprehensive information on notifications?

Lenovo is looking to eliminate this problem with its Magic View smartwatch. The watch will have a second display on the wrist, which the user brings to their eye, and the technology will project an image Lenovo claims is 20 times larger than the main display. This is the first step towards bringing wearable technology up to par with smartphones and beyond, making them more adoptable.

The smartphone remains the dominant workplace device because it offers a compromise between user interface and portability. The largest success of wearable technology is in the fitness and health space with products such as Fitbit providing feedback on people’s daily physical activity. Workplaces could offer this technology to their employees in an effort to boost their health and reduce absenteeism.

Wearable technologies can track the location of field-based industries, such as construction, healthcare and utilities, and help decision-makers better allocate resources and delegate projects. Another benefit is monitoring the workforce’s safety. For example, truck drivers can be reminded to take breaks while on the road, improving performance and avoiding accidents. At the same time, engineers can rely on geolocation data from wearable devices to know how long they’ve spent on a particular project, or request more resources to quickly finish a job.

Organisations will need firm policies on what a wearable device monitors, such as how the data is collected and whether it will be anonymised, or the employees could reject the technology on privacy grounds. For example, if the device has recording software and an employee attends a union meeting, then the employer could reasonably be accused of attempting to spy. This could affect adoptions because staff could question what is the employer exactly monitoring and how will it affect their employment.

While it might take a little time for sentiment to swing in favour of the wearable device, there will come a time when people will wear work-related devices and companies will reap the productivity and portability benefits. Context is everything, right? Your phone would certainly agree… Learn how to manage the growing employee demand for touch-enabled devices with our free white paper. 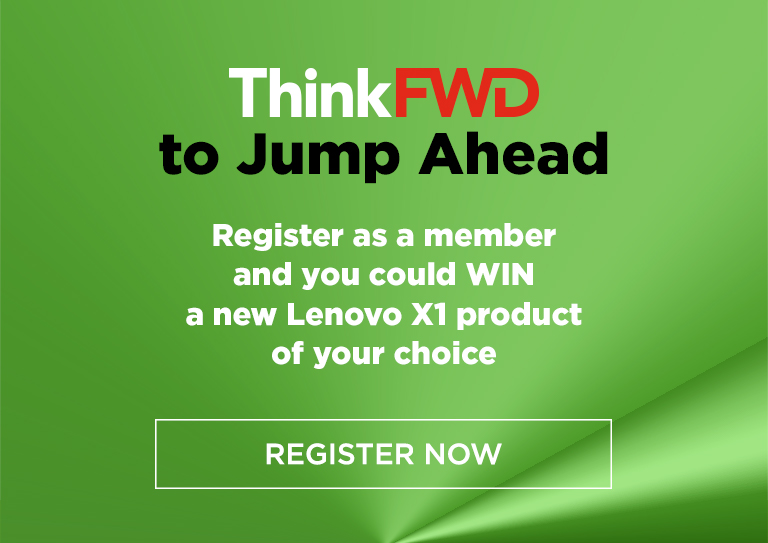